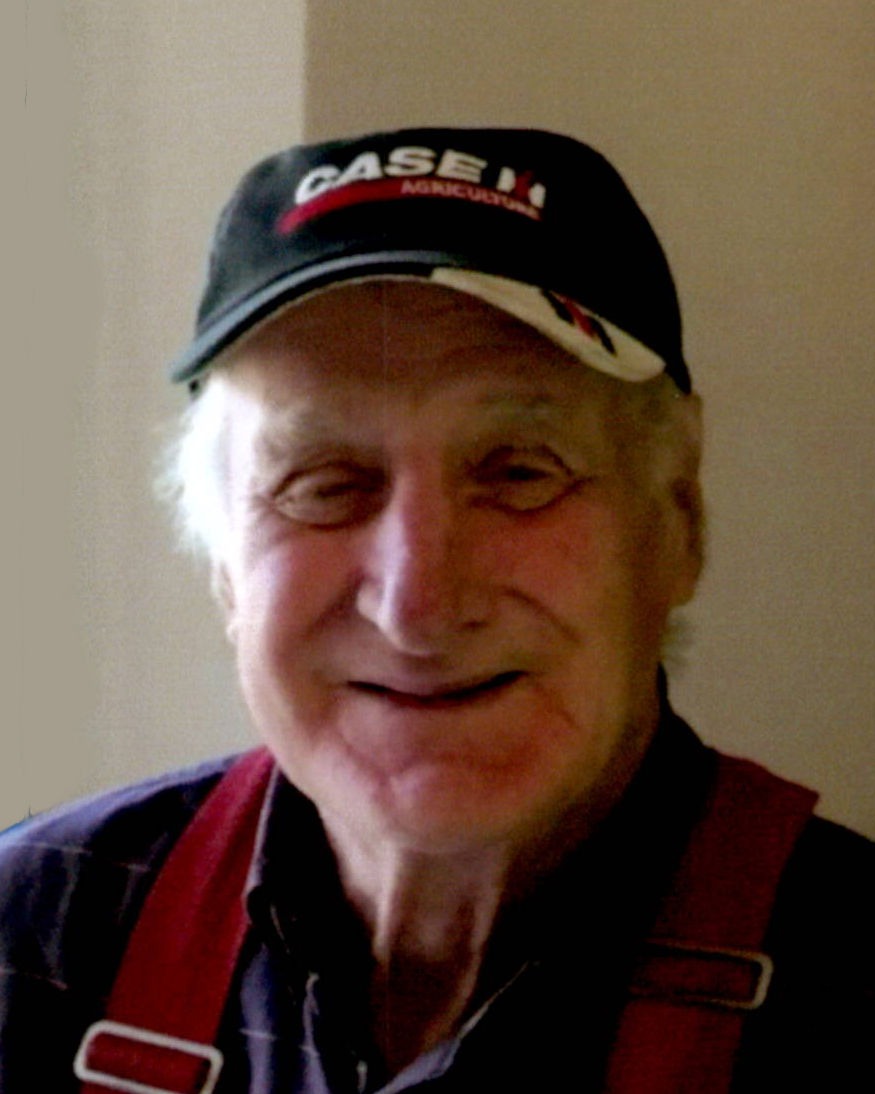 Arnold Fankhanel, age 84, of rural Barnesville, MN, died on Sunday, October 30, 2022, succumbing to injuries resulting from a fire at his rural residence in Wilkin County, MN.

Arnold Elton Fankhanel was born on April 1, 1938, to Herman and Inez (Baumgartner) Fankhanel in rural Barnesville, MN.  He grew up on the family farm in Atherton Township, where he lived his entire lifetime.  He attended country school and later he served in the National Guard for six years.  He would return home to continue farming with his Dad and brothers.  He also worked for Whiskey Creek Farms.  He retired from farming in 1992.  Arnold was the type of man who kept to himself, who didn’t need to be surrounded by people.  He did what he wanted, when he wanted, and how he wanted.  He did love a good auction sale and rarely missed any area sale, and he enjoyed the hunt for good deals.  He had a fondness for Farm-All tractors and old Chevy trucks, having purchased several of them though the years.  In his younger years, he enjoyed deer hunting and snowmobiling.

Memorial services will be 10:00 AM, Saturday, November 19, 2022 at Dobmeier Funeral Home in Barnesville with Rev. Jim Greene officiating.  His cremains will be buried next to his parents in Rosemound Cemetery in Barnesville.

To order memorial trees or send flowers to the family in memory of Arnold Elton Fankhanel, please visit our flower store. 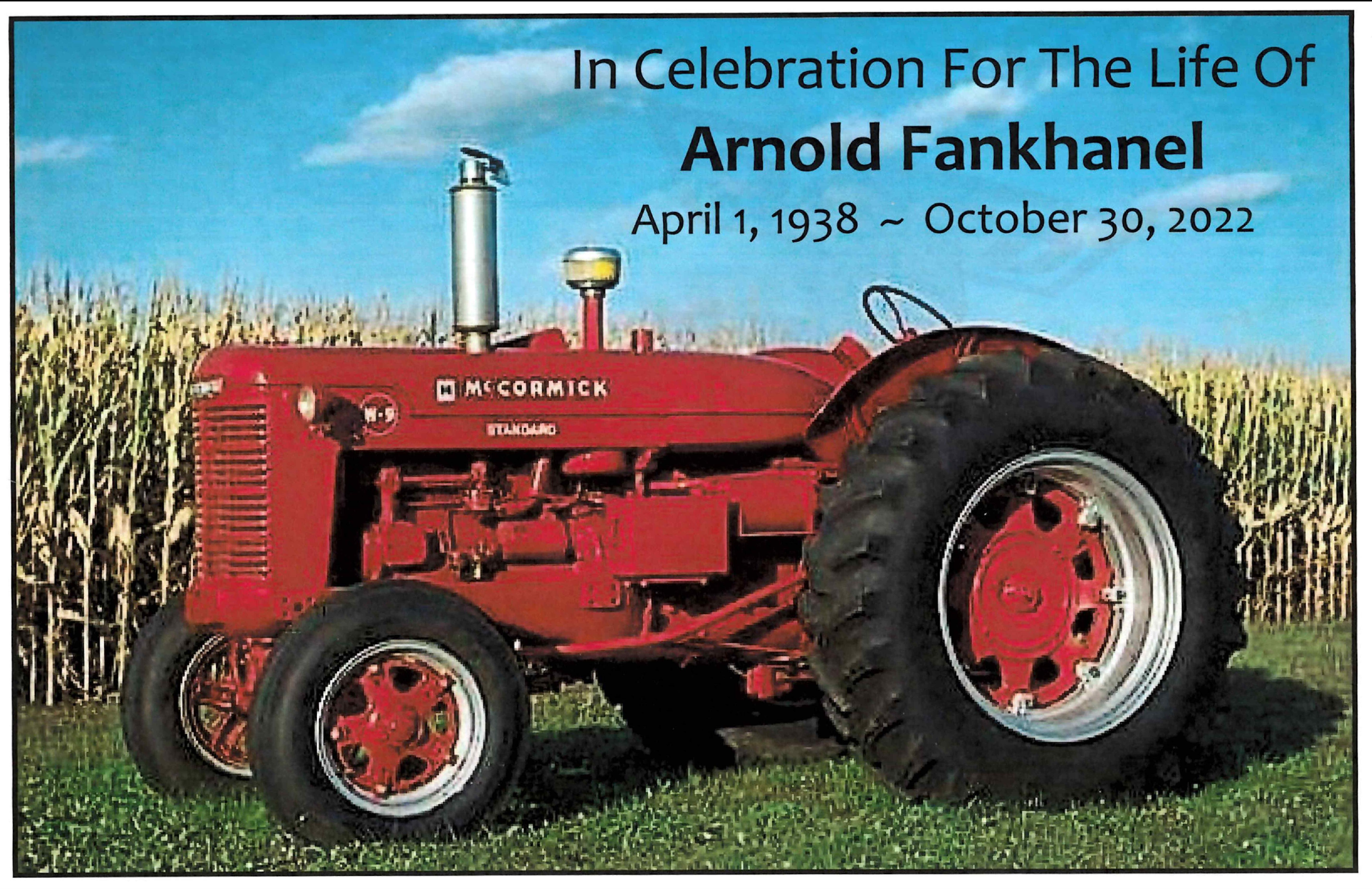