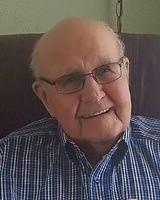 Arvid Thompson was born July 28, 1927, at home on the farmstead he grew up on in Tansem Township, near Barnesville, MN to Henry and Emma (Nelson) Thompson.  He passed away at the age of 95 on October 4, 2022 in Barnesville.

He went to a country school close by and went to high school in Barnesville, graduating in 1944 at the age of 16.

During the World War II years, the day he turned 17, he visited a recruiter’s office in Fargo and enlisted in the Navy.  He was sent to Okinawa and was on the island when the atomic bomb was dropped on Hiroshima 600 miles away.

He married Delores Erickson September 15, 1950.  They had 5 children in 5 years!  They had a dairy farm in Clay County. He said he always tried to be above average.  It paid off in crop yields and dairy production.  He talked about carrying 50 pound bags of fertilizer under each arm.  He once said sometimes during the planting season, he couldn’t wait to wake up in the morning!  He was proud that he left the land better than he found it.  He was an optimist.  If he ever had a time period that it didn’t rain and the soil got dry, he would say, “It’ll rain,”

He received various awards for his farming endeavors over the years.  One was being named the Outstanding Clay County Dairy Family of the Year.  He was on many boards related to the township and county.  He talked about going around to the neighbors to get them to sign up for telephone service.  It wasn’t an easy sell for some of them, but he knew it would make their lives easier if they had a telephone.

He served on the Barnesville School Board and was a Clay County Commissioner for 16 years.  Another member on the county board said if they needed any mathematical calculations done, they would ask Arvid, and he would do them in his head.  He was always concerned about his constituents. One year he received the Association of MN Counties President’s award, given to only one county commissioner in the whole state of MN, which has 87 counties.  It was given for exemplary leadership on the local, district and state level.

Delores died in 1975.  In 1977, he married Elsie Schloesser.  She died in 2015.  They enjoyed traveling in their retirement years.  Before he turned 90, Arvid went deer hunting every year.  He fished at Cormorant and other MN lakes and took an annual fishing trip with relatives and friends to Devils Lake for many years. He golfed 3 days a week.  He always enjoyed reading and even read the Forum on his iPad.

In lieu of flowers, please consider making a donation to Rollag Lutheran Church.

Visitation will be from 5-8 pm on Friday, October 7, 2022 at Dobmeier Funeral Home in Barnesville with a Prayer Service at 7:00 PM.  Visitation will continue for one hour prior to the funeral service at the church on Saturday.

Funeral services will be 11:00 AM, Saturday, October 8, 2022 at Rollag Lutheran Church in  Rollag, MN with Rev. Jim Greene officiating.  Burial with military honors will follow in Rollag Lutheran Cemetery.

To order memorial trees or send flowers to the family in memory of Arvid Thompson, please visit our flower store. 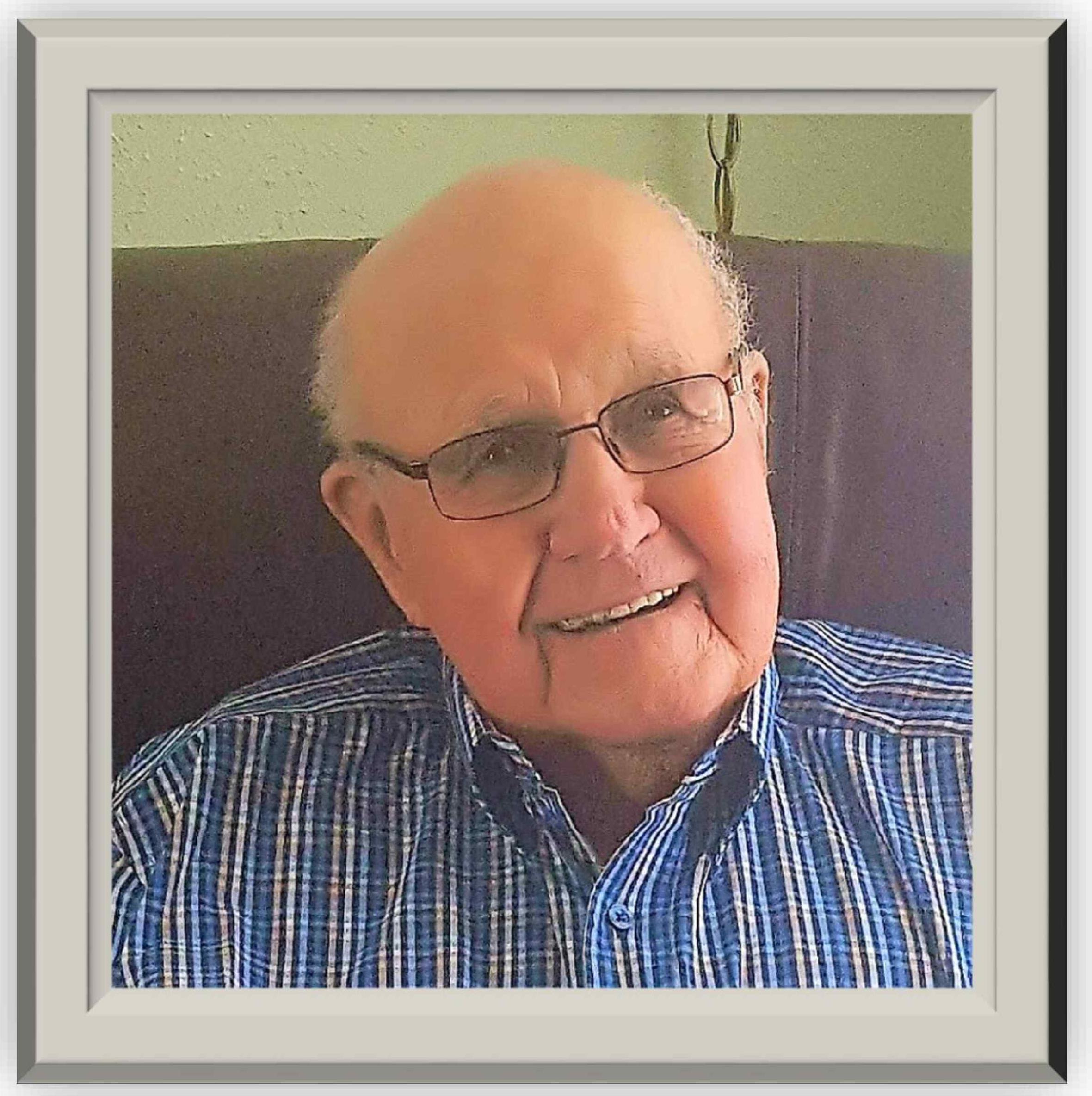