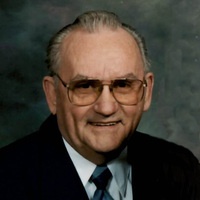 He entered the US Air Force from 1953 to 1956 serving during the Korean War. He was stationed throughout the world serving as fighter jet mechanic. Following his service, he returned to Minneapolis and began working for Hoganson Construction for 20 years in eastern Montana, North Dakota, and Minnesota building grain elevators. While working in Montana, he met the love of his life Delores Meyer, and they were married on April 23, 1960. For the first six years of marriage they moved around before settling in Barnesville, MN, in 1970. DeNell continued working for Hoganson's Construction until the late 70's. He dabbled in satellite dishes for a few years until retiring in the 1980's.

DeNell enjoyed golfing and was an avid fisherman. He loved his two granddaughters immensely. It was a rare time not to find a cowboy movie or an old western television station on at the house. His faithful companion was his puppy "Dakota." DeNell was a great husband and provider for his family. He was a member of the Barnesville American Legion and VFW clubs and was a member of the Elks Club out in Montana.

Memorial services will be 11:00 AM, Saturday, May 14, 2022, at Dobmeier Funeral Home in Barnesville, MN with Rev. Jim Wilson officiating. Military honors will be provided by the Barnesville Honor Squad of the American Legion and VFW.

Visitation will be one hour prior to the funeral service on Saturday. 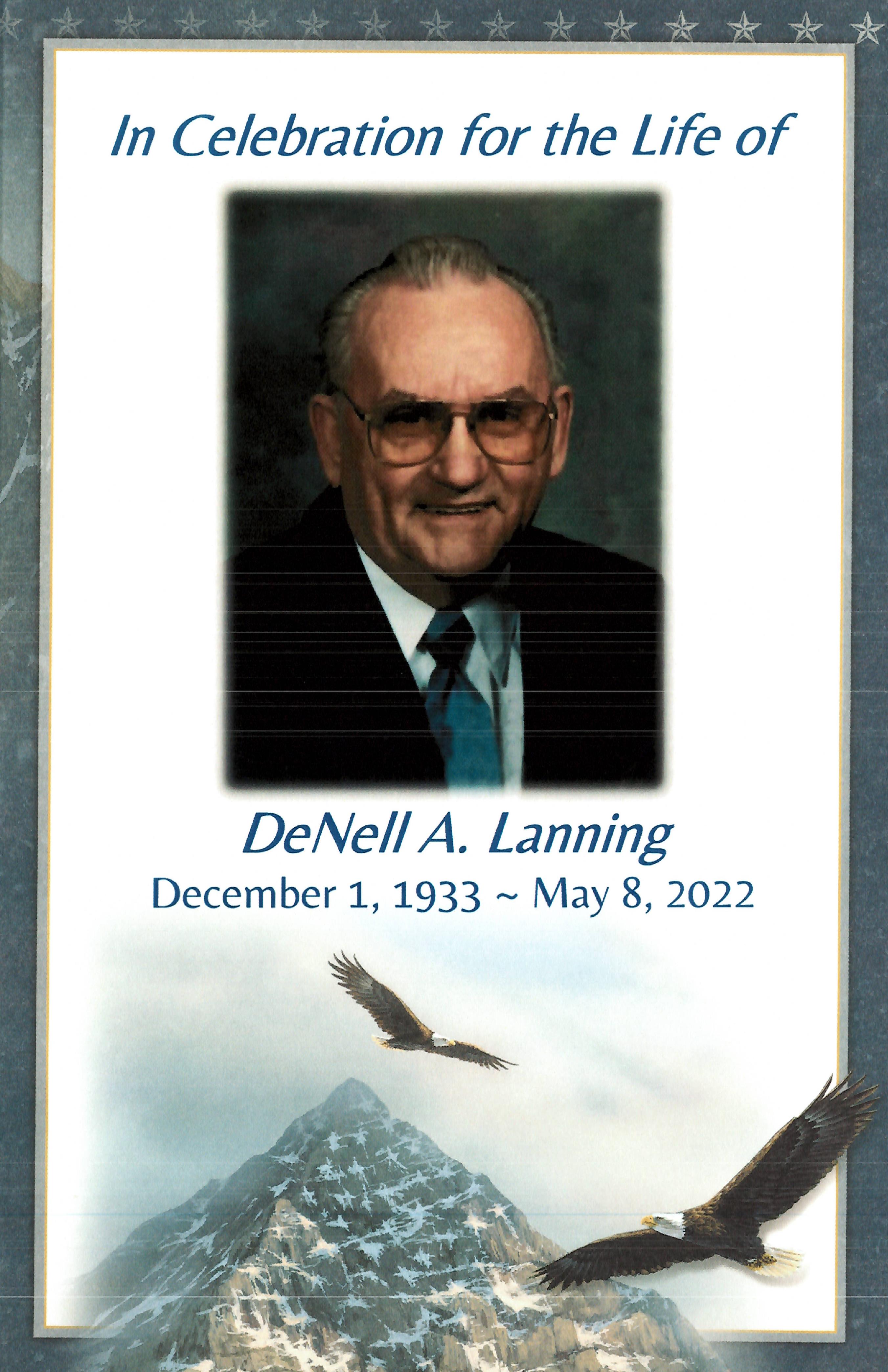 To order memorial trees or send flowers to the family in memory of DeNell A. Lanning, please visit our flower store.