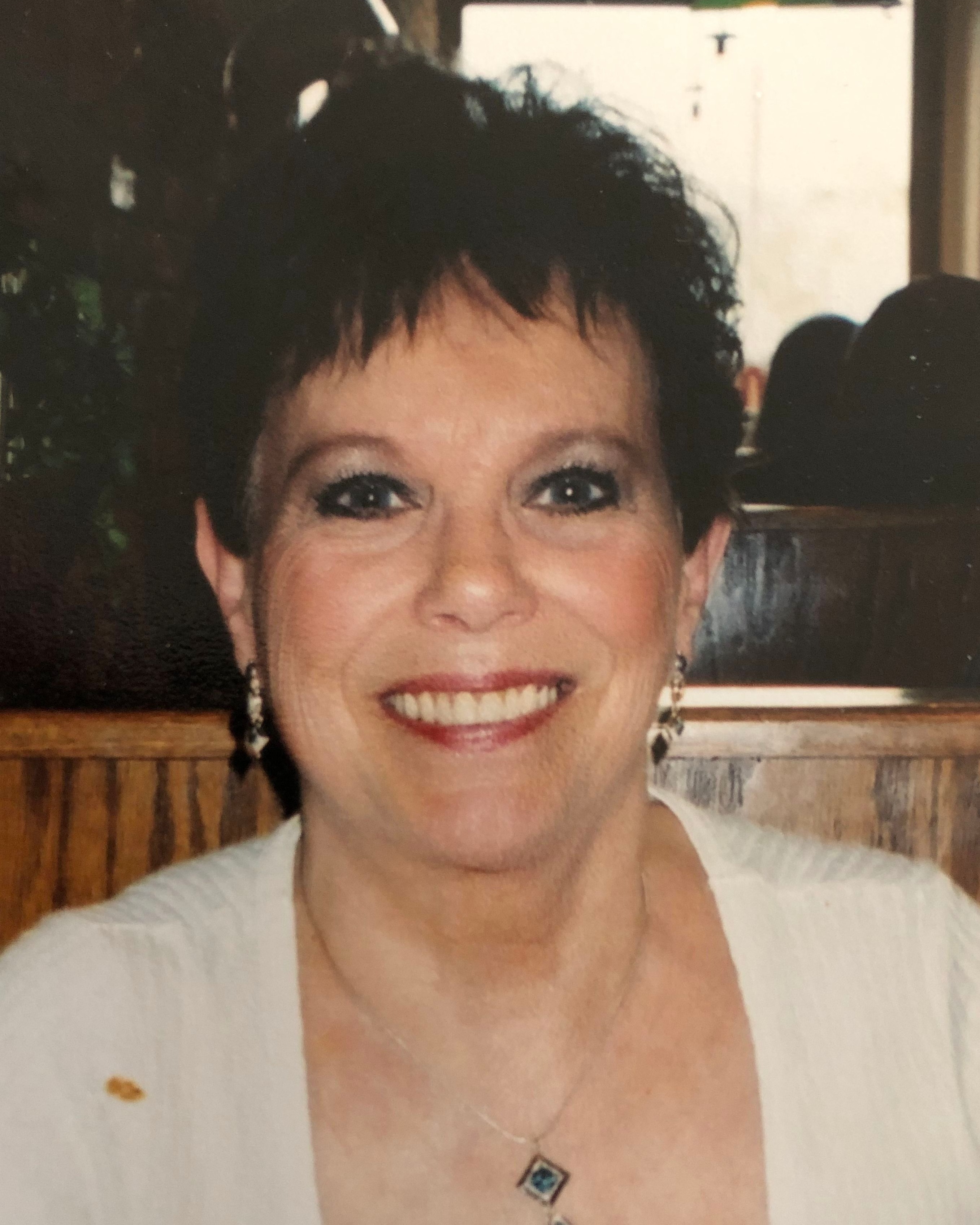 Donna Rae Hines was born October 29, 1938, the daughter of Wayne and Martha (Holte) Hines in Foxhome, MN. In June of 1964 she was united in marriage with Louis A. Gehrig.

She worked as a bartender at the Barnesville American Legion, bartender and server at the Galaxy Supper Club, King Koil Laundromat, sold shoes at JCPenney, and JF Green Shoes in West Acres, and before retiring worked at Walmart in Dilworth for about 12 years.

Her hobbies included BINGO, bedazzling clothing, making Halloween costumes for her grandkids, baking bread, and shopping.  She also spent much of her time following her grandchildren’s sporting and school events.

She was preceded in death by two sons, Dana Hines in 1967 and Dean Gehrig in 2022, her parents Wayne and Martha Hines, brother Irvan Hines, sister Martha Irwin.

Funeral services will be 11:00 AM, Wednesday, October 26, 2022 at Dobmeier Funeral Home in Barnesville, MN with Rev. Eric Souer officiating.  Burial will follow in City Cemetery, Barnesville.

Visitation will be 9-11 AM prior to the service.

To order memorial trees or send flowers to the family in memory of Donna Gehrig, please visit our flower store. 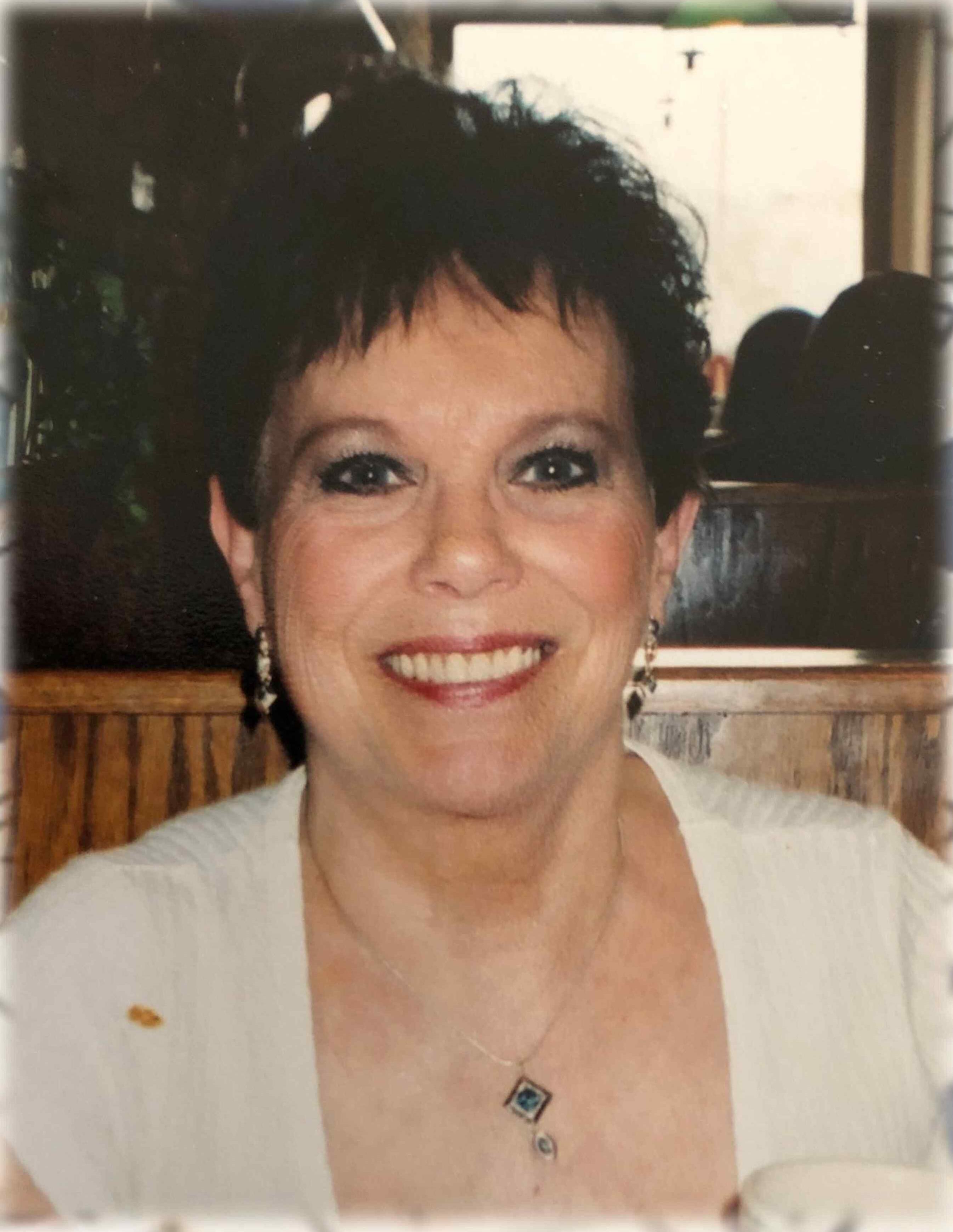