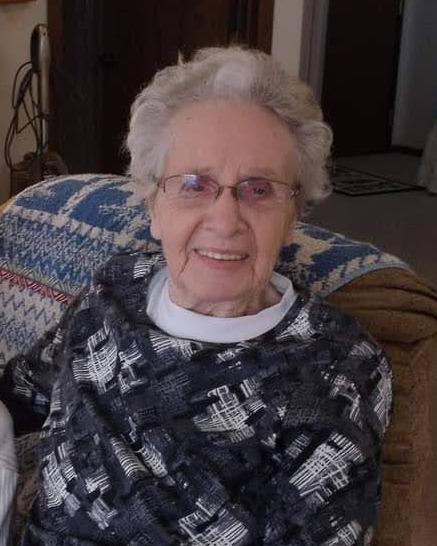 Florence Holte, age 95, of Barnesville, died on Friday, October 28, 2022, at ValleyCare and Rehab in Barnesville, MN.

Florence Jeanette Halvorson was born on September 30, 1927, to Alma (Kalsrud) and Gilman Halvorson in Ulen, MN.  She grew up in Ulen and graduated from High School there in 1945.  She was united in marriage to Helmer Olaf Holte on October 18, 1947, at Bethlehem Lutheran Church in Ulen.  They made their home in Ulen where Florence and Helmer raised five children.  They moved to Barnesville in 1957.  In 1969, they moved to rural Rothsay, then to Pelican Rapids. Helmer died suddenly on September 14, 1974. Florence moved to Moorhead and worked at Moorhead State College. In 1976, Florence began working at the State Hospital in Fergus Falls for 18 years as the 1st female janitor, retiring in 1993.  After retirement she moved to Moorhead, and then to Barnesville.

Florence was a member of 4-H, Ladies Aide, and the VFW Auxiliary.

Visitation will be from 5-7 pm on Friday, November 11, 2022, at Dobmeier Funeral Home in Barnesville, MN with a Prayer Service to follow at 7:00 pm.

Funeral services will be held at Dobmeier Funeral Home in Barnesville, MN on Saturday, November 12, 2022, at 11:00 am. Burial will be in Keene Township Cemetery at a later date.

To order memorial trees or send flowers to the family in memory of Florence Jeanette Holte, please visit our flower store. 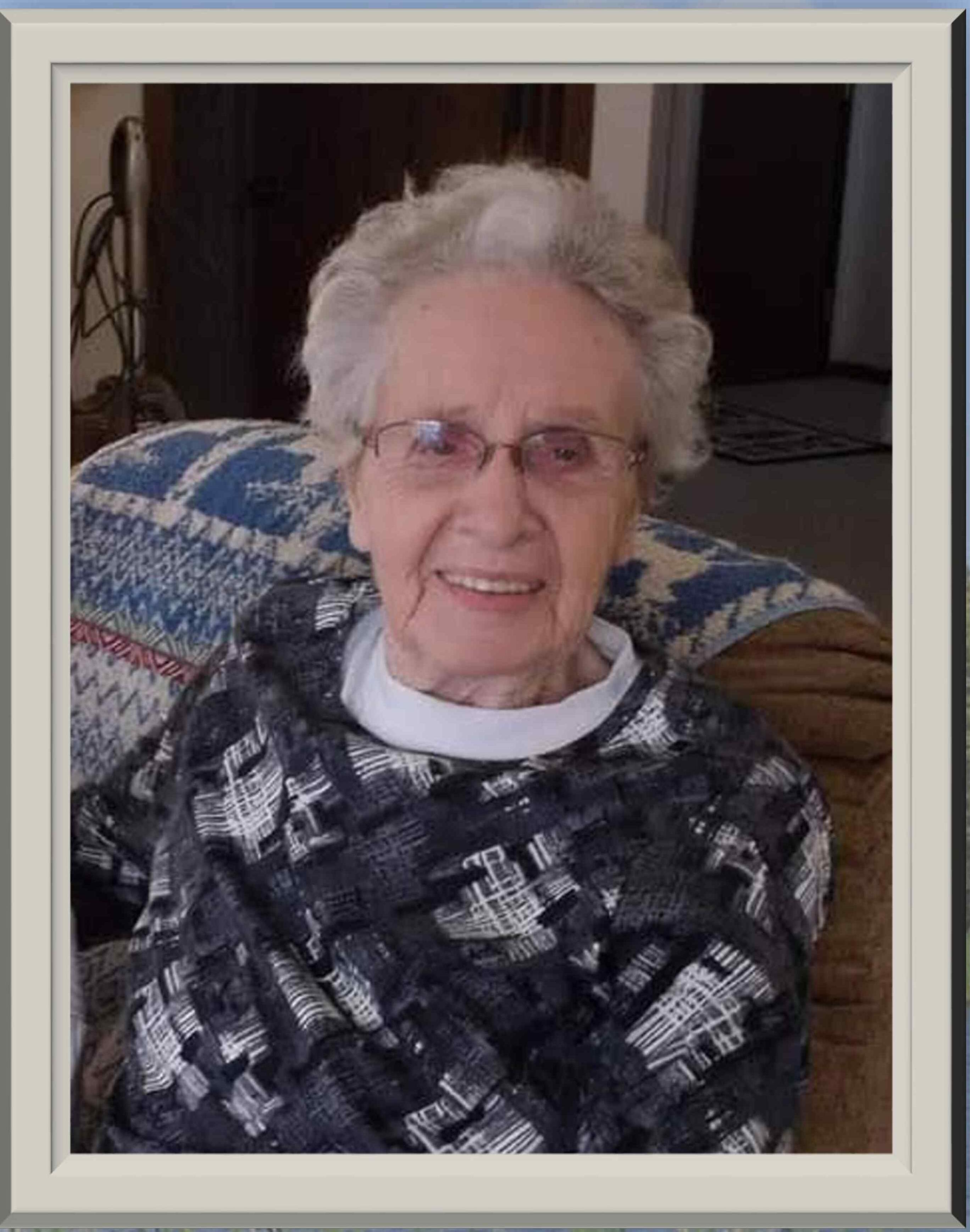