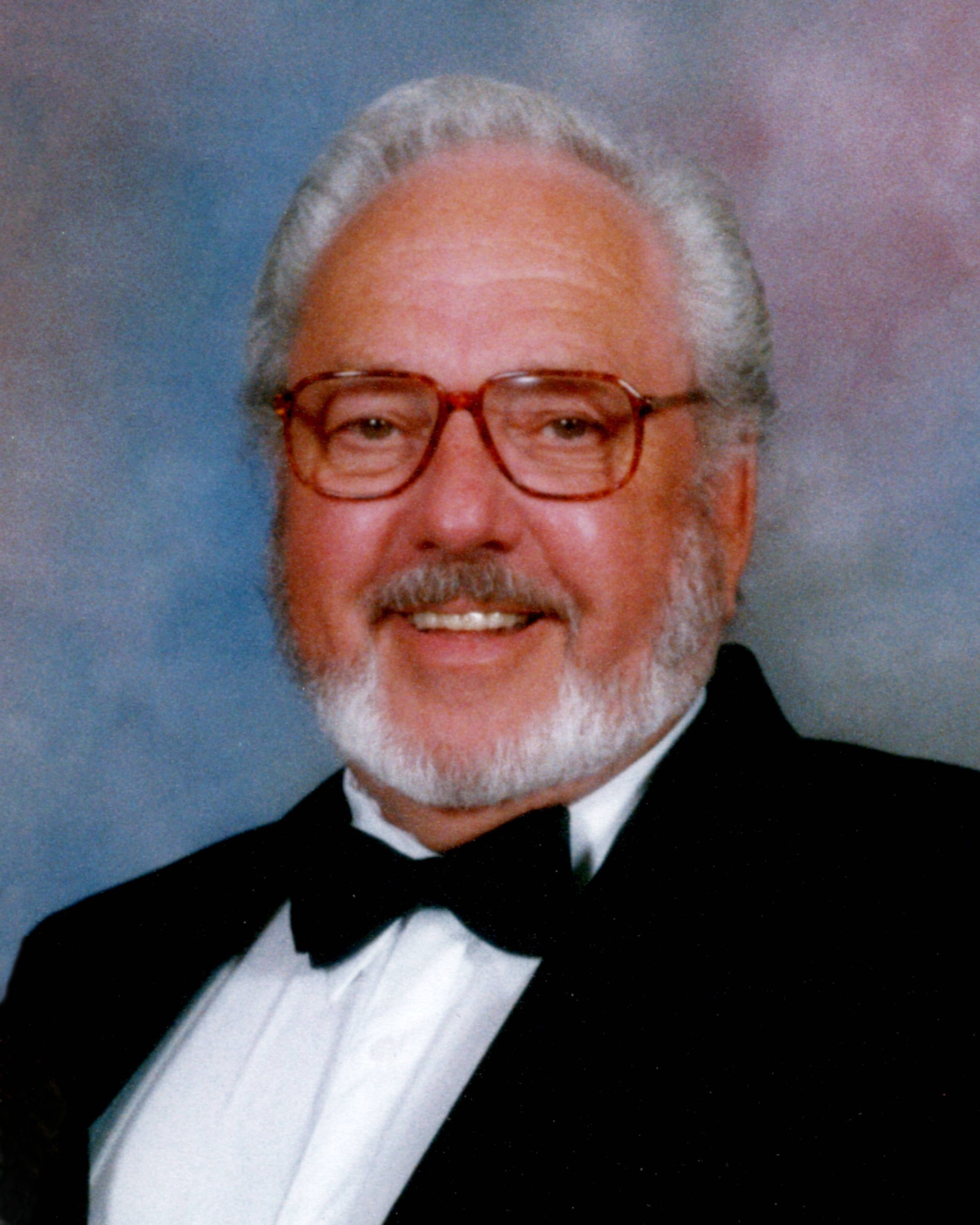 He was preceded in death by his parents, Howard M. Peet and Beatrice (Gunness) Peet, and on December 12, 2020, his perfect partner, lifetime love, and wife, Jacquelyn Marie (Hegge) Peet. A memorial service will be held on Tuesday, November 29, 2022, at 11:00 AM at Our Savior’s Lutheran Church in Barnesville, MN.

Howard graduated from Barnesville High in 1948, going on to receive a B.A. from Macalester College and a B.S. and an M.S. from Minnesota State University Moorhead (formerly Moorhead State College).

Howard loved music. His primary instrument was the trumpet, but he also played the string bass, trombone, and clarinet. He traveled most of the states from Chicago, Illinois, to the West Coast with the Ray Palmer Orchestra and, later, the entire Midwest with the Kliff Riggs Orchestra out of Omaha. For over 15 years, he led the Knights of Swing Orchestra locally. He also sang, wrote, and arranged music.

During the Korean War, he served aboard the U.S.S. Ernest G. Small, a destroyer picket ship, for which he was awarded several medals.

Coming home from the war, he gave farming a try before returning to school to earn his degrees and accepting an English teaching position at North Dakota State University (NDSU). In addition to his English professorial duties, he established the Concentrated Approach Program at NDSU. He remained at NDSU for 23 years before, as he liked to say, “I wrote myself out of a job.”

As his writing career became more successful, he teamed up with James Coomber of Concordia in 1979. Howard and Jim remained writing partners for many years, publishing a large number of textbooks in the language arts area from 6th grade through college levels. The most notable of these was the WORDSKILLS series, a best-seller series of seven books written for grades 6 through 12 that was published by Houghton Mifflin of New York and sold to schools in all 50 states plus 14 foreign countries around the world. That series had an exceptional run of over 30 years. Along with James Coomber of Concordia and Carl Smith of Indiana University, Howard wrote several online college courses offered on the internet through NDSU, as well as many other print books for major academic publishers. He also enjoyed writing people-poetry and short stories. His “Little Jasper” children’s stories, published through “Parents and Children Together” magazine, received special recognition from the Glendale, AZ library in 2005. In 2009 he wrote, “An Arizona Legend” for the Arizona Historical Society’s Southern Division.

QUIP: Curiosity was the motivation that made him an inspiration to all, as he said in the verse he wrote for the “Wordskills Teaching Tips”:

A word to build

How to use a word

To build a life.

To order memorial trees or send flowers to the family in memory of Howard David Peet, please visit our flower store. 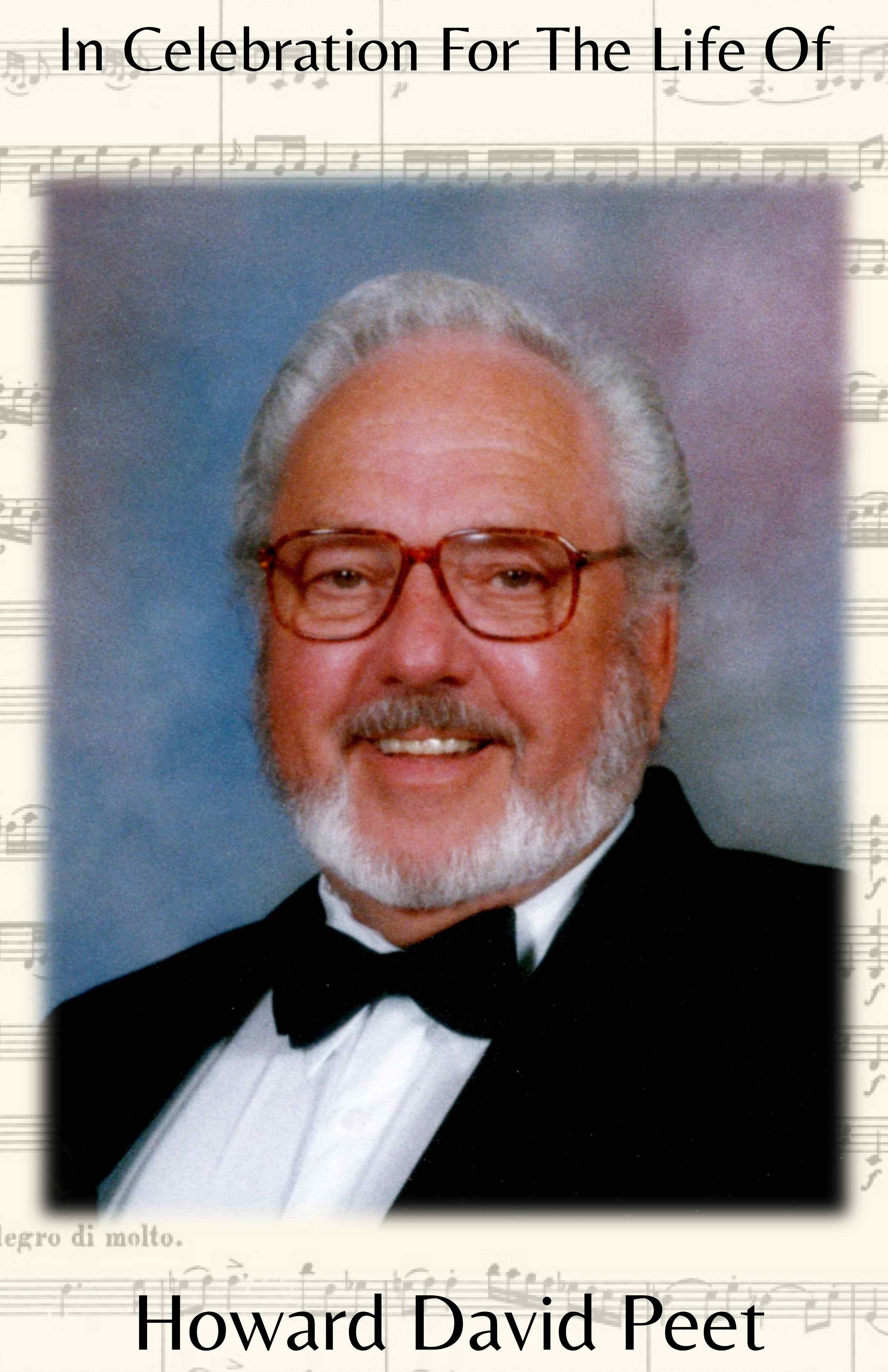