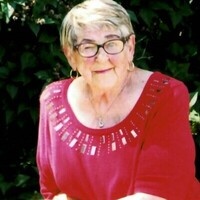 Janice Angeline Balken was born on April 6, 1939 to Frederick and Hazel (Kastet) Balken in Rothsay, MN. Janice graduated from Rothsay High School in 1957.

Janice married Robert "Bob" C. Lewis on September 14, 1957 in Rothsay, MN and made their home on the Lewis farm near Baker. They moved off the family farm in 1987 and lived in Downer before moving to a ranch near Pelican Lake in 1994. Janice was very active in the family farm of milking cows, field work, and what all else goes with it. Her family was very important to her. She spent a lot of time tending to her gardens growing flowers and vegetables. Besides farm work she was always busy baking, sewing, crocheting, and in her mid-years, ceramics. Later quilting and finishing the quilts by hand, machine quilting, and embroidering.

Janice and Bob spent many winters in Tucson, Arizona and Janice continued wintering in Arizona for many more years following Bob's death in 2002.

Janice was preceded in death by her husband Bob, her parents, one grandson Owen Michael Lewis, sister-in-law Phyllis Balken, one brother in law Kirk Kimberling.

Memorial Service will be Friday, April 29, 2022 at 1:00 PM in the Westminster Presbyterian Church in Baker, MN with Pastor Lorelee Benz officiating. A recording of the funeral service will be on the funeral home website. 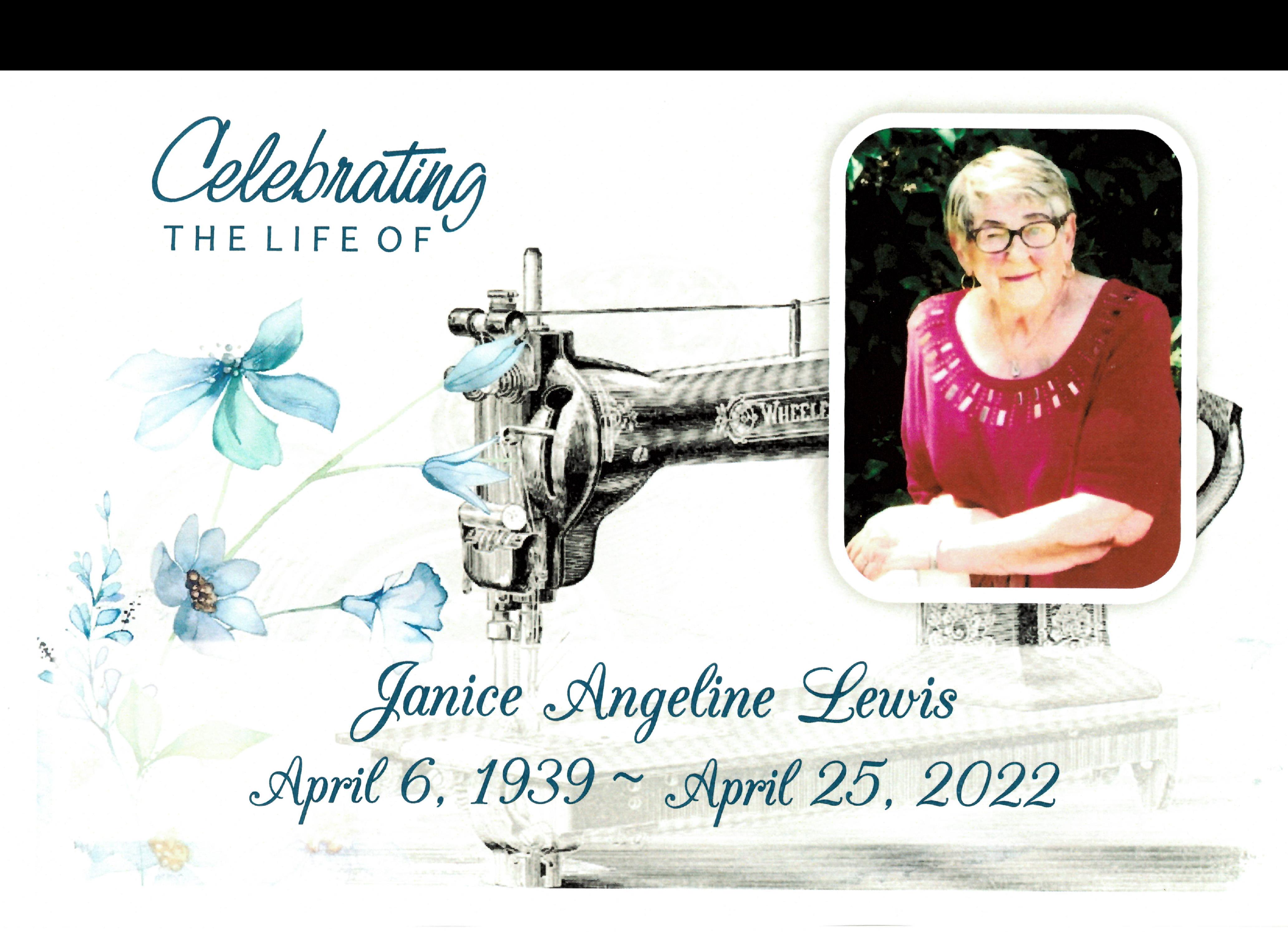 To order memorial trees or send flowers to the family in memory of Janice Lewis, please visit our flower store.