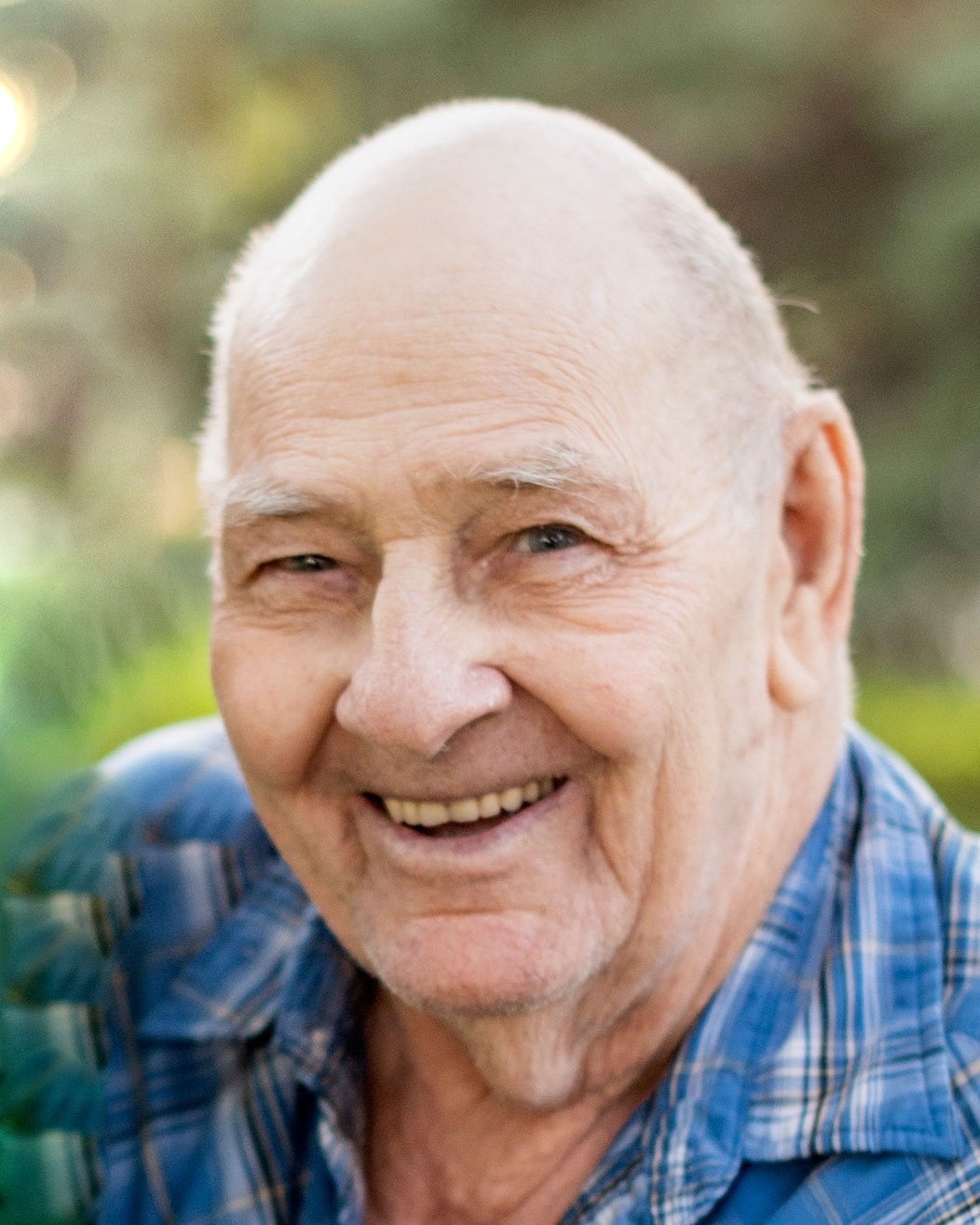 Neil Davis, died on Tuesday, November 22, 2022 at his home in rural Barnesville under the care of Hospice of the Red River Valley.

Neil Arlo Davis was born on January 25, 1938, to Arlo and Evelyn Bernice (Anderson) Davis in Drayton, ND.  He grew up in Verona, ND and then moved to Fargo where he attended school.

As a young man he worked in the creamery.  He met Patty and they started out living in the country near Barnesville.

On February 25, 1961, he was united in marriage to Patricia Louella Liebelt at St. James Church.  They started out their married life in Barnesville, then Fargo, and eventually on the Liebelt Farm in rural Barnesville.  They then built a home in 1975 where they have lived since.  Over the years, Neil worked as a mechanic for S & S road construction in ND, SD, Montana, Wyoming.  He also worked for Beaton Farms in Fargo, ND.  In his retirement years, he helped Roger Ellefson on the farm.

Neil spent lots of time in the garden over the years.  He kept busy in the shop and helping Patty with her every demand.  He would drop everything when the grandkids needed something or had to get somewhere.  They will always remember the trips to the bakery after school, swimming lessons, trips to the Taste Freeze, McGrath Park, Eagle Café, Wagon Wheel, to name a few.  He was always to the rescue for anything that came up.  Staying at Grandma and Grandpa’s house was always a favorite.

He was preceded in death by his wife Patricia in 2021; four siblings:  Merle Davis, Arlo Jr., Darrell Davis, and Robert Davis.

Funeral service will be 11:00 AM, Wednesday, November 30, 2022 at St. James United Church of Christ in Barnesville with Pastor Jim Wilson officiating.  Burial will follow in Rosemound Cemetery, Barnesville.

Visitation will be from 5-7 PM on Tuesday, November 29, 2022 at Dobmeier Funeral Home in Barnesville, MN.

To order memorial trees or send flowers to the family in memory of Neil Arlo Davis, please visit our flower store.