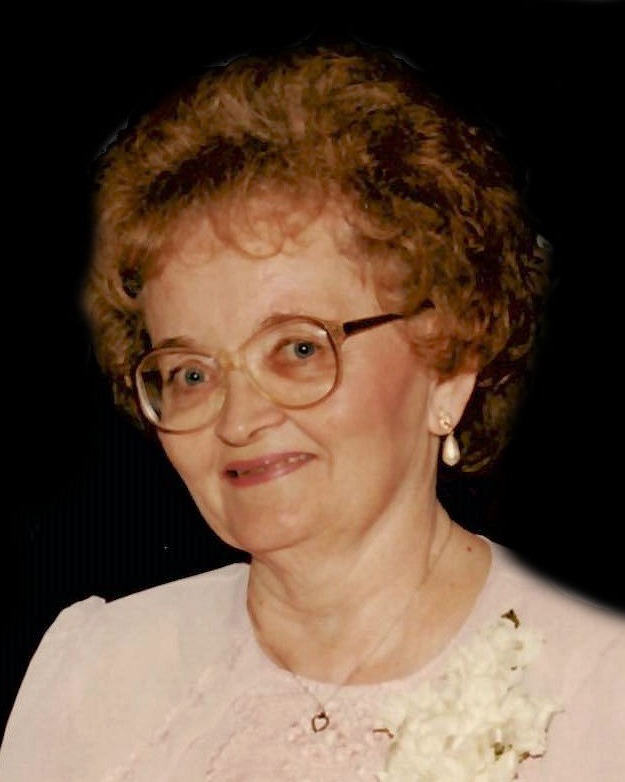 Funeral services will be 11:00 AM, Saturday, January 7, 2023 at Dobmeier Funeral Home in Barnesville, MN.  Visitation will be for one hour prior to the funeral service on Saturday. Burial will be held at Wild Rose Cemetery in Georgetown, MN in the spring.

Olive Beverly Dyrendahl was born on February 24, 1929 to Emil and Inga (Trom) Dyrendahl in the house her father built in Hendrum, MN.  She was baptized and confirmed at Immanuel Lutheran Church in Hendrum, MN.  She graduated from Hendrum High School in 1947.  Following graduation, she worked at Fairway Foods Grocery Store in Hendrum and Chet’s Corner Café.  She met Myron Maurstad and they were married on June 25, 1958 in Moorhead, MN.  They lived briefly in Perley and Hendrum, MN and eventually settled in Georgetown, MN in 1966.  They lived there throughout the rest of Myron’s life.  They had one daughter, Barbara.  Olive was a stay-at-home mom, who had a spotless house.  Following Myron’s death in 2011, she later moved to Moorhead, MN where she resided until the last two years when she moved to Barnesville in October of 2020.  One of Olive’s recent highlights was touring her childhood home in Hendrum, MN; stirring up so many wonderful memories.

She was preceded in death by her parents Emil and Inga Dyrendahl, husband Myron Maurstad in 2011, a sister Shirley Visser, and several in-laws and nephews.

To order memorial trees or send flowers to the family in memory of Olive Beverly Maurstad, please visit our flower store. 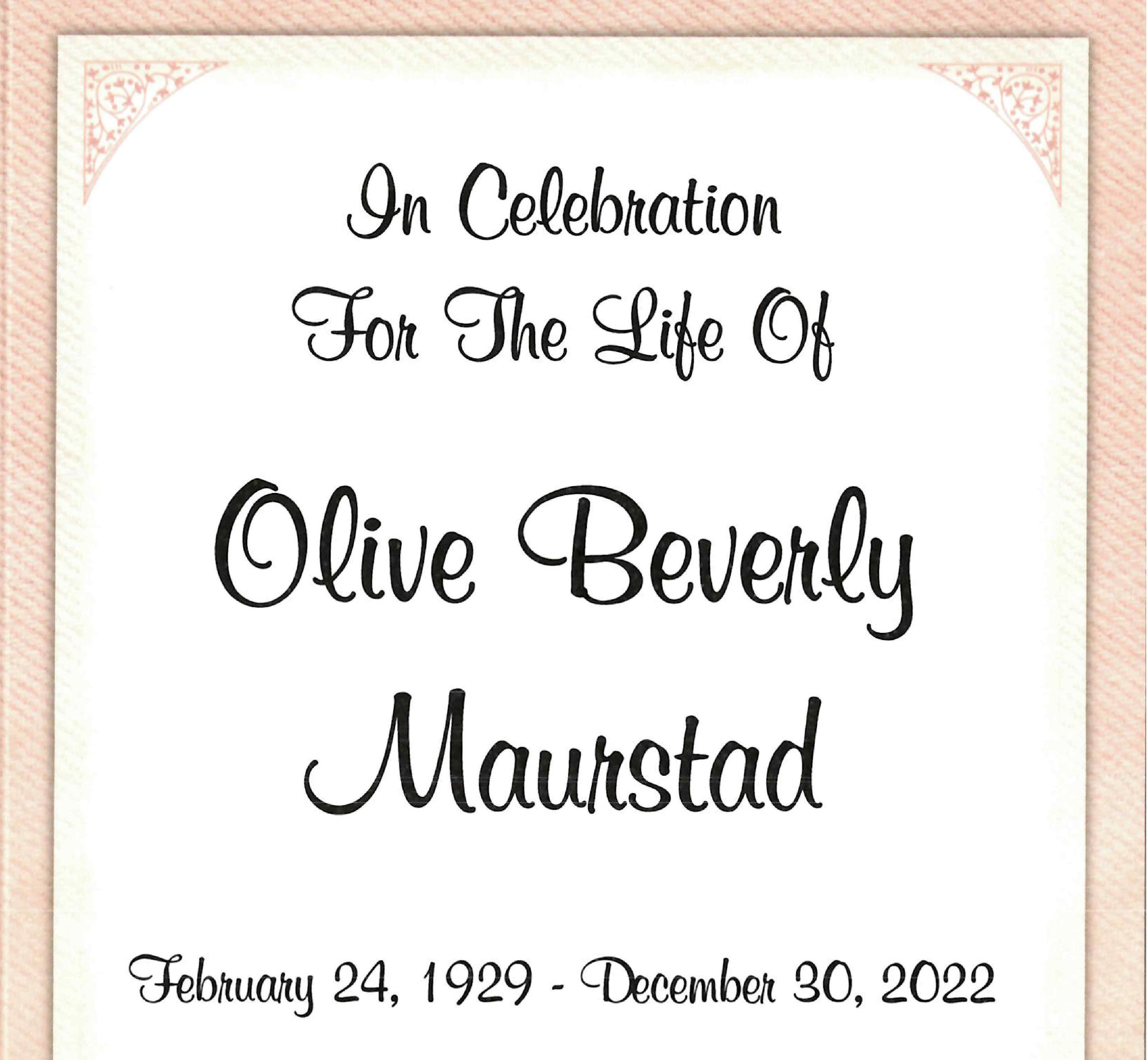