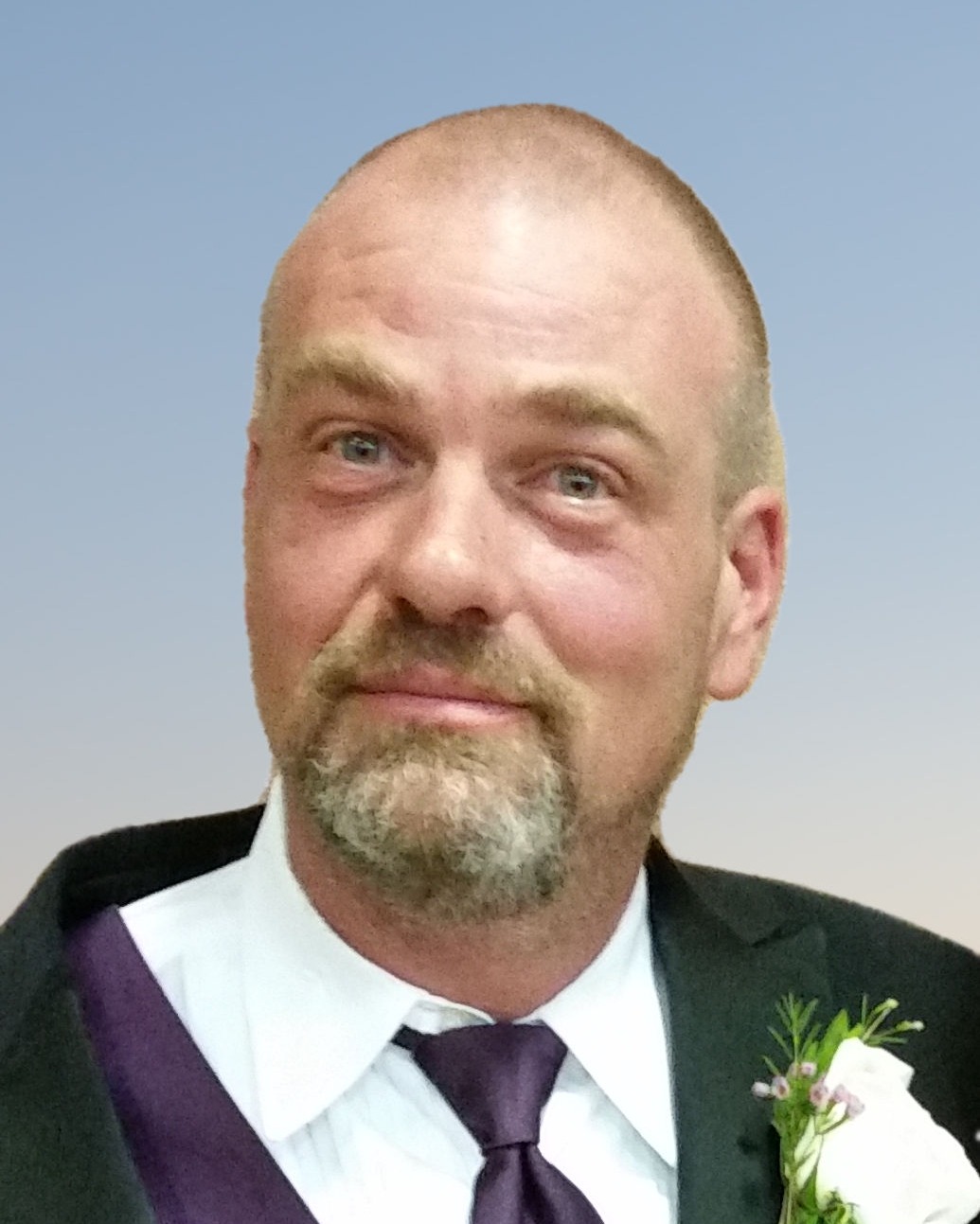 Scott Buisman, 49, of Barnesville, MN, died at his home on Tuesday, January 24th, 2023.  Scott Anthony Buisman was born on August 16, 1973 in Wabasha County, MN.  His parents were Andy and Marilyn (Griffith) Buisman.  For a short time the family lived near Winnipeg, Manitoba before moving to Moorhead, MN.  During his childhood, Scott enjoyed BMX biking competitions.  Scott attended Moorhead High School and graduated in 1992.  He went onto Moorhead Technical College where he earned his associates degree in Diesel Mechanics.

In 1991, Scott met his future wife Cathy Okke and they were eventually married on July 11, 1998.  Instead of a wedding dance, the wedding party went to the races that evening.  Scott had a love of races, sprint cars, drag strip cars.  He enjoyed attending races all over the area including, West Fargo, Sabin, Grand Forks, Glyndon, Fergus Falls, Brainerd, to name a few.

They lived in Fargo for about a year before buying a house in Barnesville in 1999.  Scott will be remembered as a hard worker who often times held down two jobs.  He has fixed trucks for Berg Grain & Produce, Peterbuilt, Wallworks, Magnum and for just over the past year at Titan Machinery.

Scott enjoyed camping with his family, ice fishing, skiing, ice skating, and playing hockey.  Traveling was a most recent past time of theirs.  Scott suffered from epilepsy all of his life, but he didn’t let that hold him back.

He was preceded in death by his father Andy Buisman.

Funeral services will be 11:00 AM, Saturday, January 28, 2023 at Dobmeier Funeral Home in Barnesville with Rev. Jim Wilson officiating.  Visitation will be for one hour prior to the funeral service.  Inurnment will be in the spring in the Hawley Cemetery.

To order memorial trees or send flowers to the family in memory of Scott Anthony Buisman, please visit our flower store.